On July 9th 2020, our first round of S&&O students gave us a peak behind their current research projects via event titled public void. Now, 3 months later, some of what you got to see then continues to evolve into works that will be showcased Saturday November 7th as part of a public void II (???) event. This time it will happen “in real”, in Berlin (and maybe also online;-)

Over the next 5 weekends I will try to catch Tomás, Leoni, Lena, Fabian, Christian, Anton and Anna Vera to ask them about their process and the works they are creating. While I’m particularly interested to find out about their creative processes – how they arrived at the topics and formats they are working with and how they transition from interest to idea to outcome. I am also curious to ask what aspects of their work they find most rewarding and important. And to find out how their experiences at S&&O have contributed to their working and thinking.

Unfortunately the public void stream is currently down, but here here a rough summary of what we know so far:

Tomás Montes Massa spent the last year following the protests in is home country Chile from afar. He has been researching and writing about digital aktivism, networked movements and social unrest (see SO! publication). As far as I can tell he is building an experience that involves a pareman character avatar… but I don’t know much more than that. 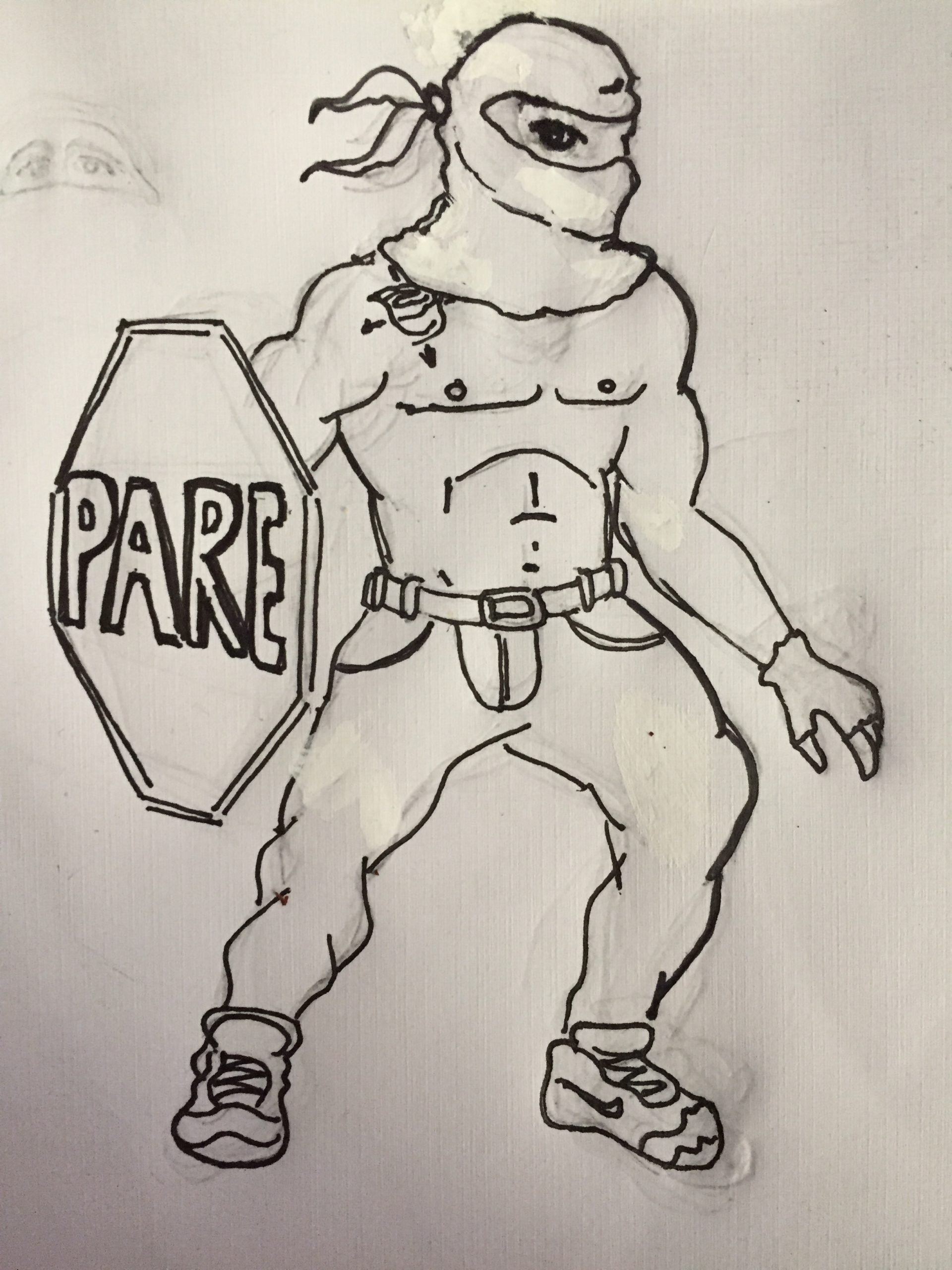 Leoni Voegelin and Anna Vera Kelle are working together on a piece that draws on their shared interest in exploring interactions between physical and virtual spaces – from building jellyfish diorama’s and sending “onion data” over the network, to building wearable sensors and rehearsing in virtual spaces. They are both versed in theory and written forms of expression, but for their new work are venturing into the world of materials and code. 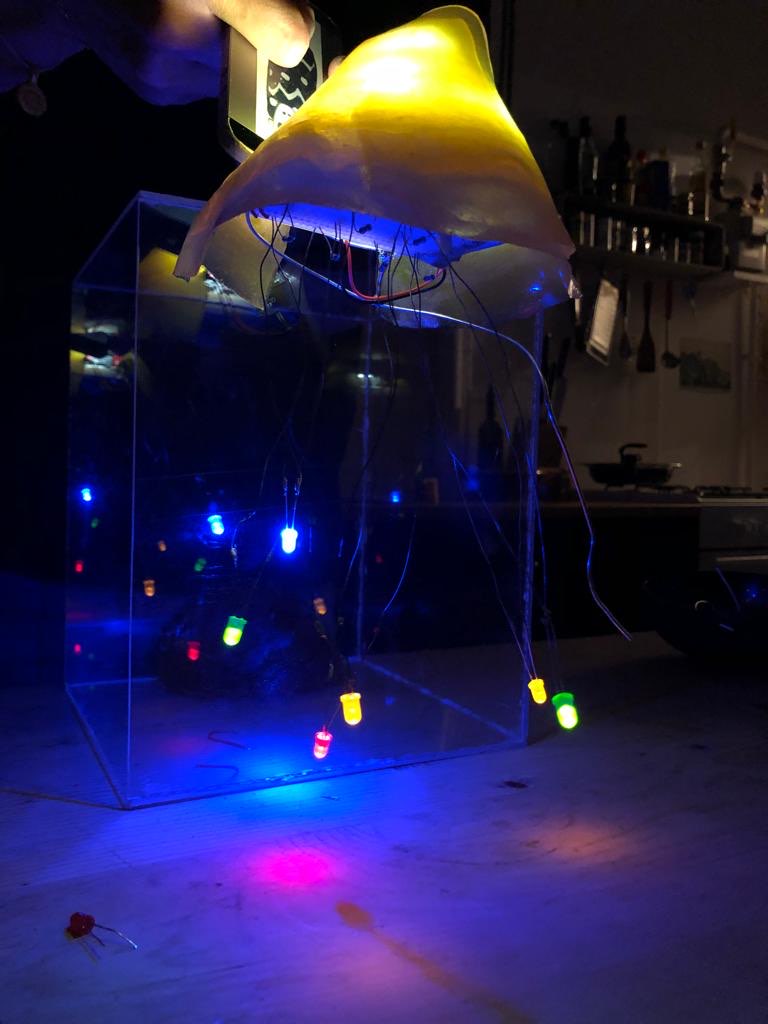 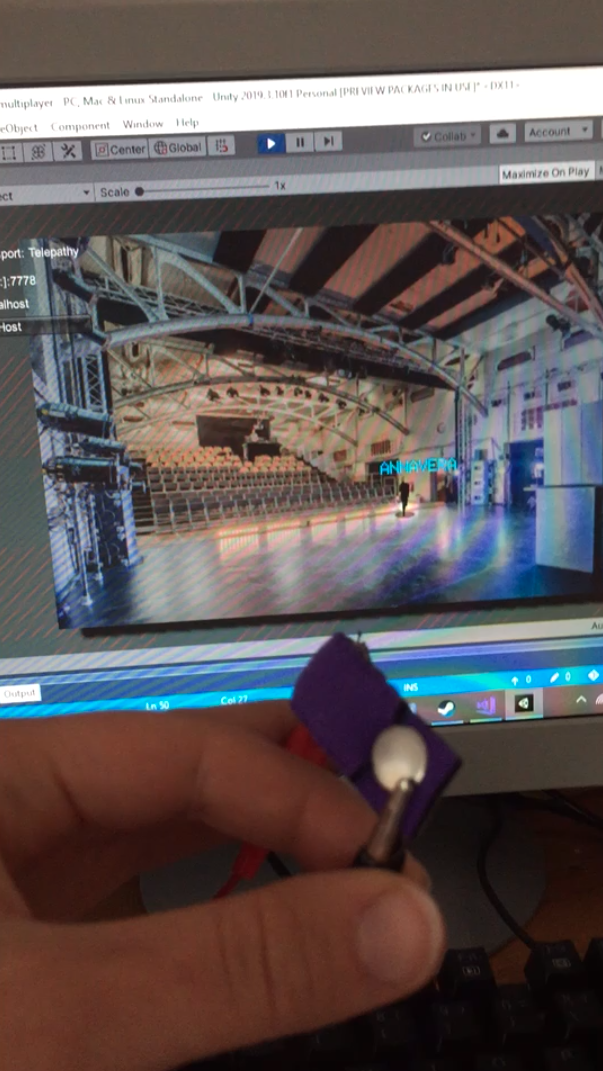 Lena Eikenbusch is drawn to working with clay because of its diverse properties. Whether it is hard or soft depends on how you interact with it. She is also a storyteller, and her current work will be a joining of these matters. 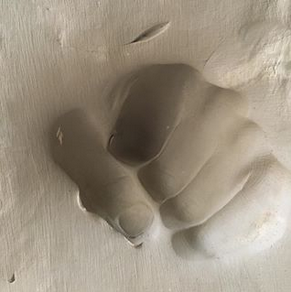 Christian Römer’s work took inspiration from corona measures and has become a one-person-sauna. It is built and tested…. now what next? 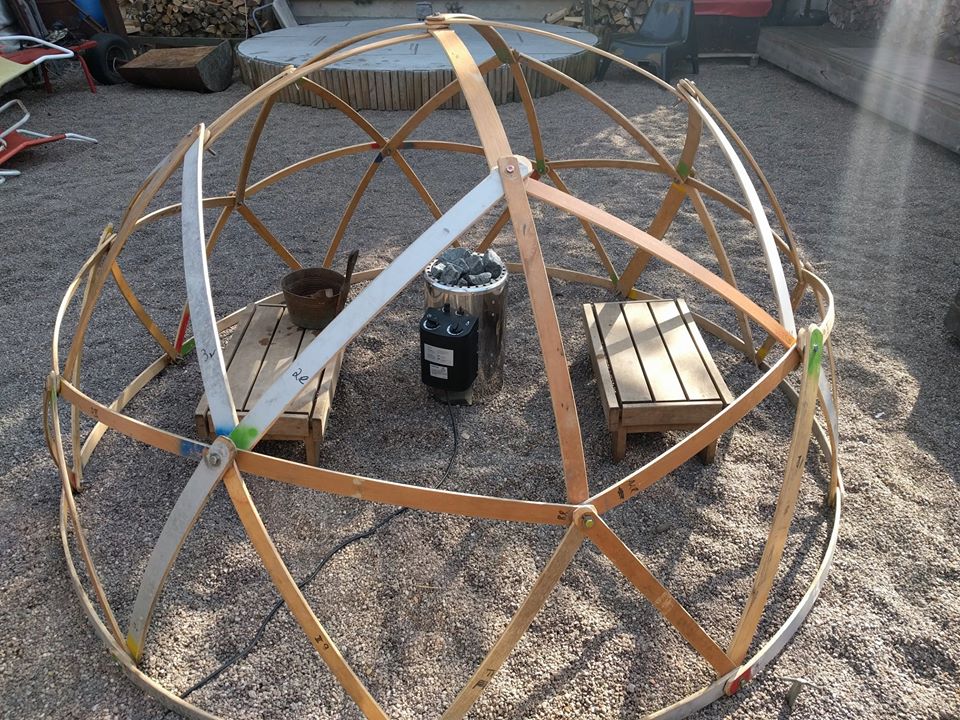 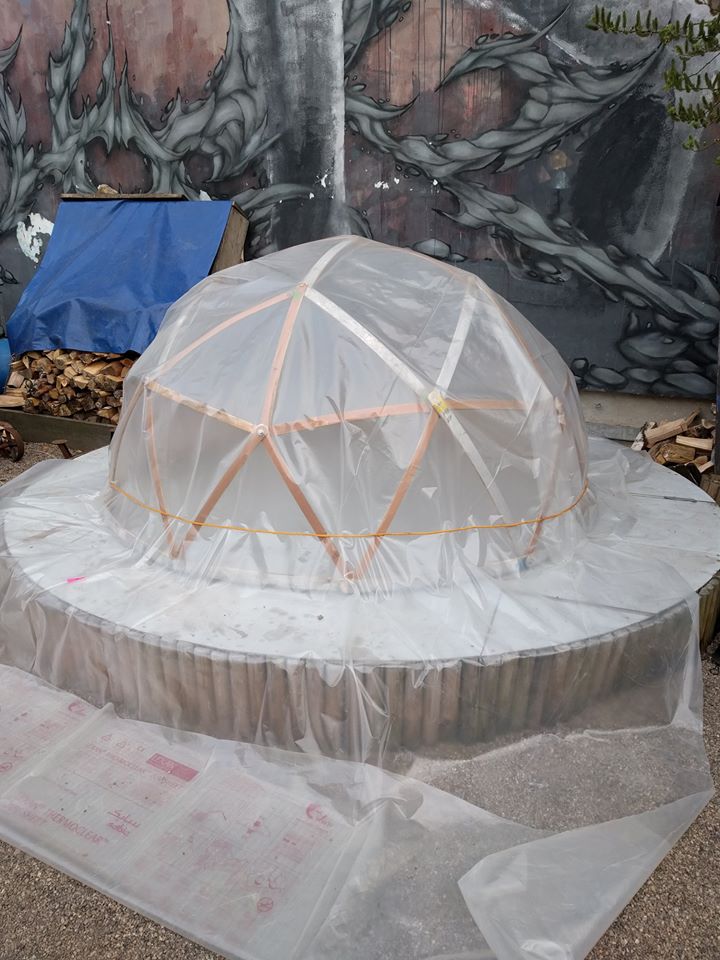 Anton Krause is creating an interactive experience of Wolfgang Hilbig’s novel “Ich”. Struggling with working alone, he had a breakthrough when he discovered that much of the story is set in subway stations. He has also talked much of the aesthetic style he wants to (re)create with the technology he is building for the one-person audience experience, such that I can’t wait to see. 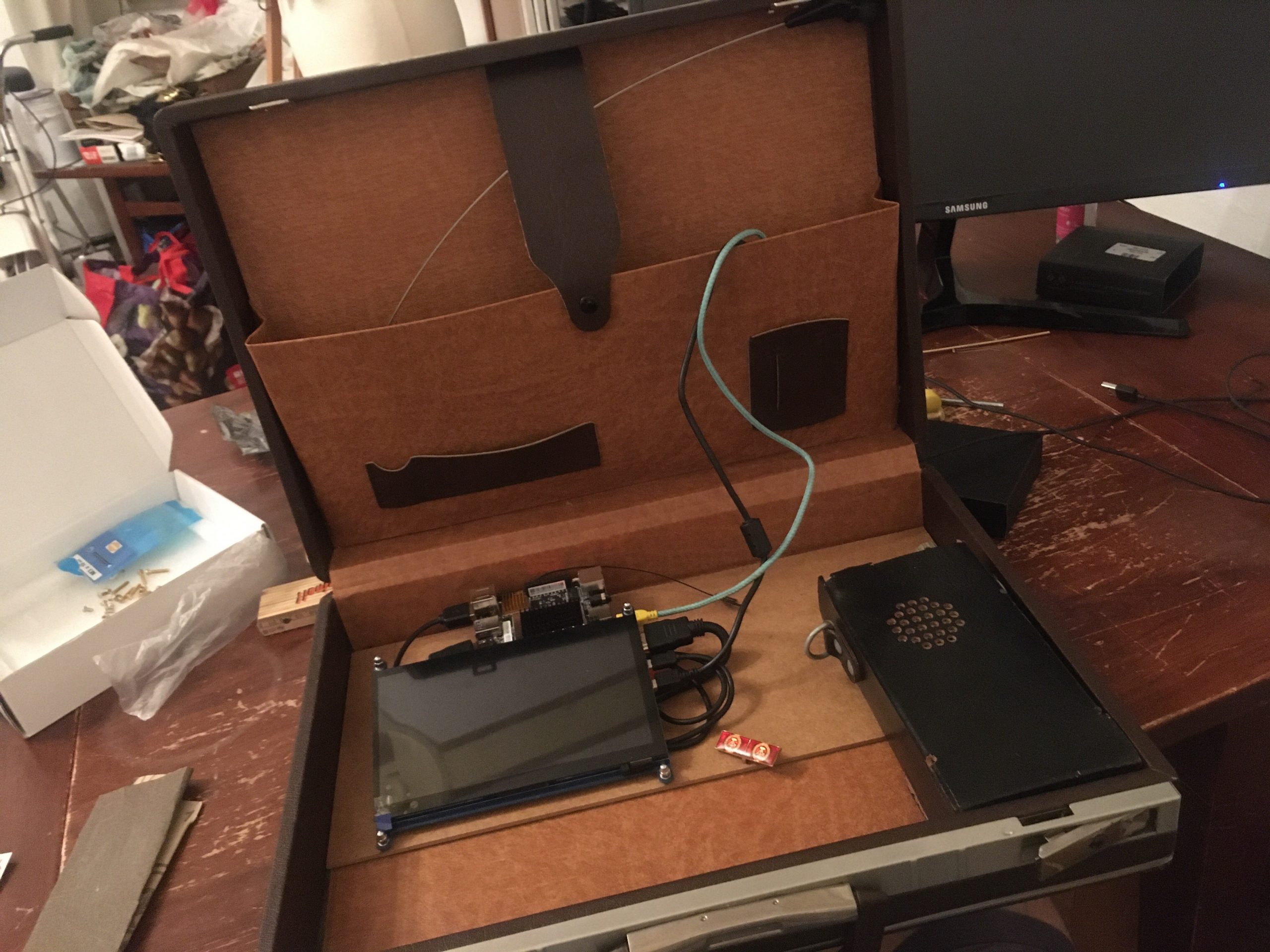 Fabian Raith is working on an AR walk, and I’m looking forward to talk to him because I know very little about this project so far!