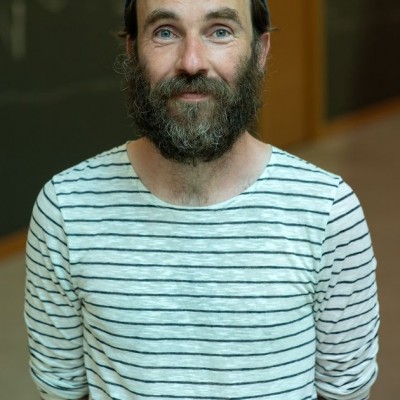 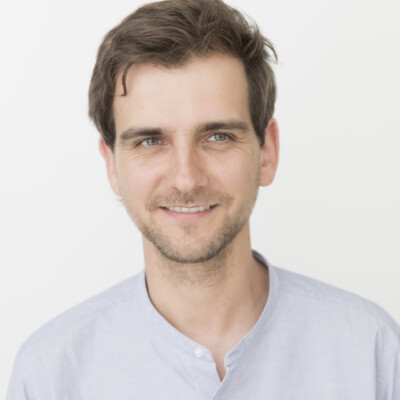 Clemens Winkler is a Design Researcher and deals with experiments at the interfaces of ephemeral material processes and actual socio-technological, scientific and geopolitical topics as well as their coherence with new material discourses. His aim is mediating phenomena of different scales, such as local weather with global climate events, through forms of capturing, collecting, describing, intensifying and archiving.
At the moment, he is part of the research group «Matters of Activity» Cluster of Excellence at the Humboldt-University Berlin. He has exhibited internationally and taught as a lecturer in the »Interaction Design« department at Zurich University of the Arts, »University of the Underground« at Sandberg Institute Amsterdam, the »Material Futures« Department at Central Saint Martins College London.
He studied amongst MIT Media Labs, Boston and »Design Interactions« at the Royal College of Art, London. 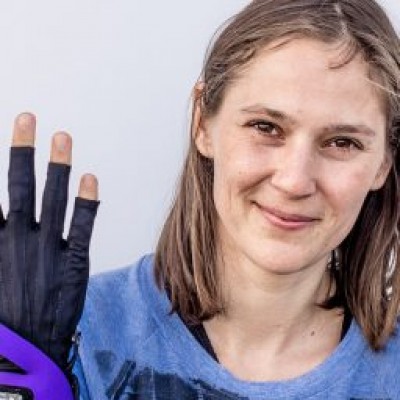 Hannah combines electrical engineering with craft technique to develop new styles of building technology that emphasize materiality and process. Using these techniques, she creates custom wearables and unusual interfaces in order to explore different ways of being in the world. A significant part of her work goes into documenting and disseminating her techniques so that they can be applied by others.
Hannah is part of the collective KOBAKANT who maintain the online database How To Get What You Want – an extensive resource for textile sensor/actuator designs and soft circuitry tutorials.
Since March 2020 Hannah is a Professor in the Spiel&&Objekt Masters program at the University of Performing Arts Ernst Busch. 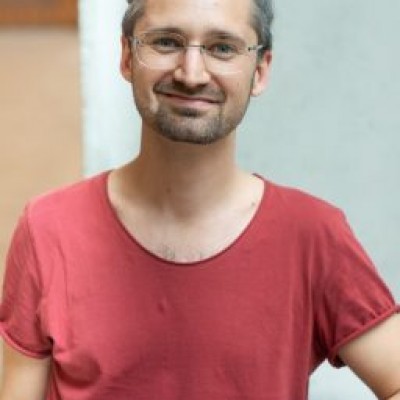 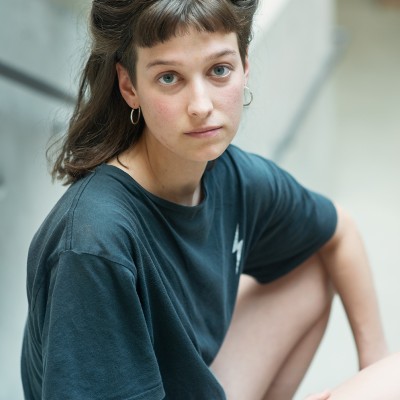 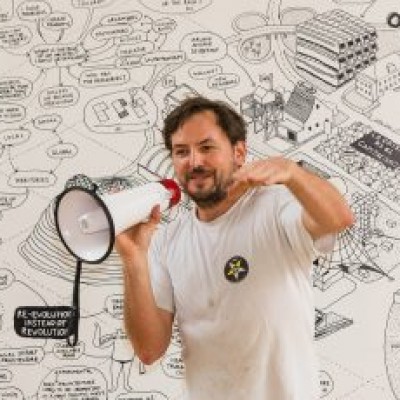 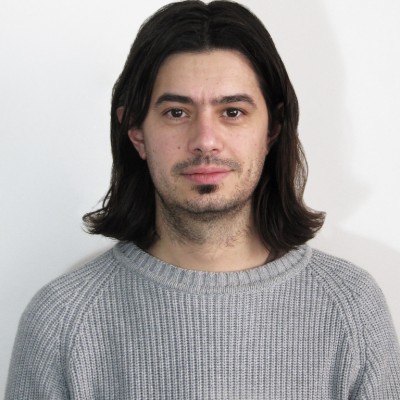 Arturo Castro is an artist, educator and engineer currently based in Berlin. He is one of the core developers of the open source toolkit for artists, designers and researchers, openFrameworks. His work comprises among others, tools for artistic expression, video games, interactive installations or experimental musical instruments. Arturo’s work has been exhibited at Maison d’Ailleurs, Dublin’s Science Gallery, Eyebeam, the London Design Museum or Moscow’s Multimedia Art Museum among others. 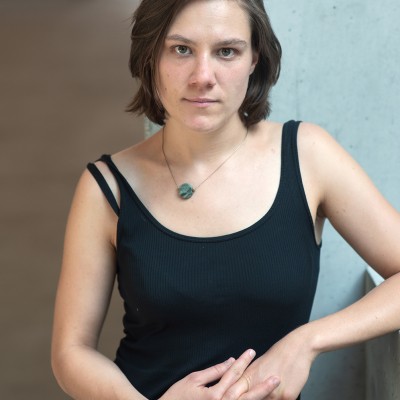 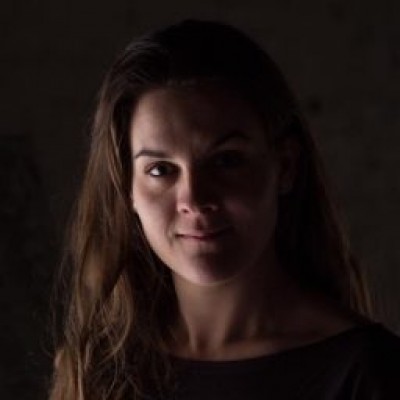 Anna Schulin-Zeuthen is a director working in theatre, performance art and film. Bringing bachelor’s degrees in rhetoric and theatrical history from University of Copenhagen, Anna graduated as director from Stockholm Academy of Dramatic Arts, where she primarily worked with art of the stage.However, she also had the opportunities to do experiments with Virtual Reality and Motion Capture, primarily focusing on investigating the new medium’s potential in live-performance. Anna has since directed both stage art, VR-performances and -film, and is presently working on a performance integrating AR. 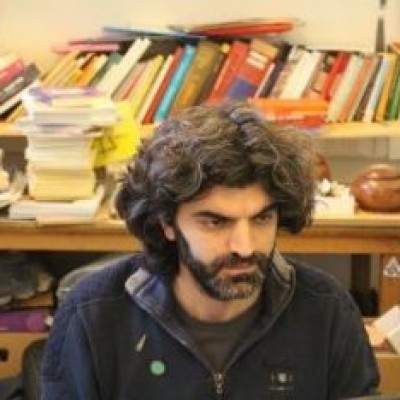 Bager Akbay studied Communication Design at Istanbul and Interface Cultures at Linz Art University, Austria. After his studies at Black Theater as an actor and puppeteer, Bager started to give lectures at various universities in his field and provides consultancy to companies within the education and design fields in the last 10 years, and creating artworks at his studio iskele47, Istanbul. 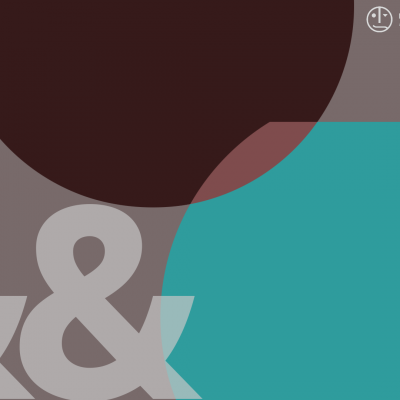 Carolina has more than 10 years of experience working at the intersection of arts, design, and technology with some of the world’s most talented artists and studios: Superflux, UVA, Field, amongst others. She holds a Masters from ITP at New York University and has been based in London since 2010. Currently, she’s working alongside Marshmallow Laser Feast producing various installations around the future of ecology for a Museum that will open in 2021. Alongside her husband, Shin Egashira, she coordinates the Koshirakura Landscape Workshop in the mountains of Niigata, Japan. 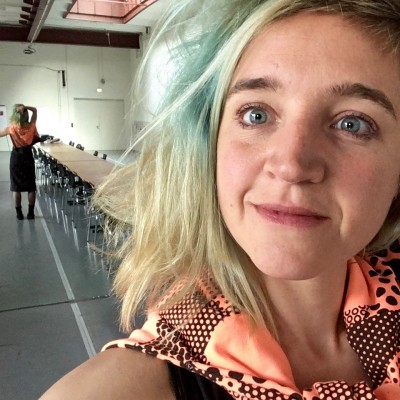 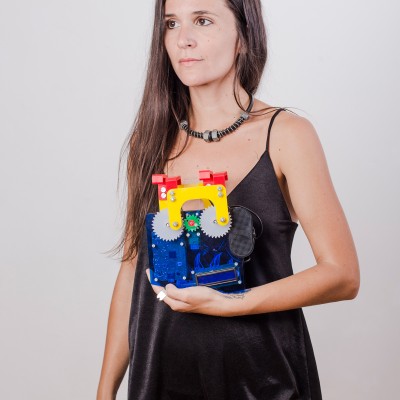 New media artist from Barcelona. I focus my practice in code, electronics and non-digital objects to create interactive projects often framed as experimental games. My interest lies in the social impact of technology, human-machine coexistence and the reappropriation of technological systems to rethink them through art. I have participated in festivals such as Ars Electronica, Sónar or FILE, among others. I have been awarded at Japan Media Arts Festival, AMAZE Berlin, Margaret Guthman Musical Instrument Competition (Atlanta) and with a BBVA Foundation grant. I have done artistic residencies at TAG in Montreal, QUT-The Cube in Australia and Medialab Prado in Madrid. Currently I’m part of two Creative Europe projects: Contested Desires and ARTificial Intelligence Lab. 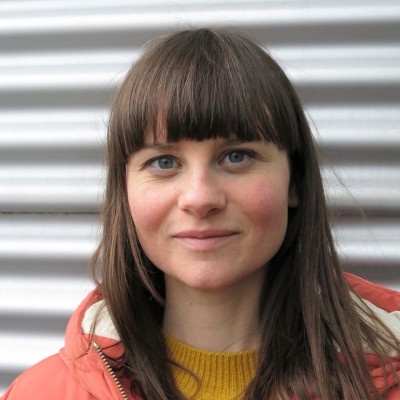 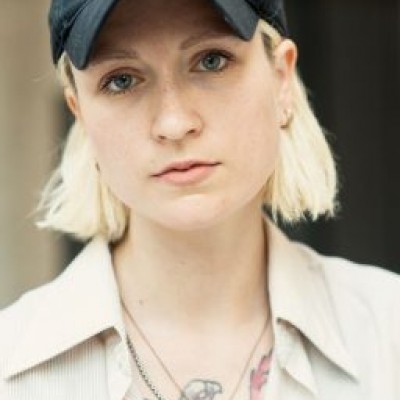