Hello and Welcome everybody to the weekly weekend reading. This time hosted by Janne Nora Kummer aka JNK. I have a research position within the Masters Program Spiel && Object, engaging with the question how digitalization changes the perception and construction of the (human) body (Most likely, there will be at least some posts relating to that research).

Ok, but first, I want to tell you about the beautiful workshop one of the Master Students – Anton Krause to be exact – gave for his fellow students and me last week on how to use RASPBERRY PI. https://www.raspberrypi.org/

Raspberry Pi is a  Single Board Computer (SBC) that run on different operating systems, such as Raspian, NOOBS or Linus. You can use it for all kinds of crazy stuff, but as well as for really solid operations (where you usually would use a major computer for. We experimented with connecting live cams and enabled live streaming, as well as interacting with  Sonic Pi  – a software to live Code Music (which is actually a lot of fun)! https://sonic-pi.net/ by using midi signals and  OSC messages.

Hands up for Anton! 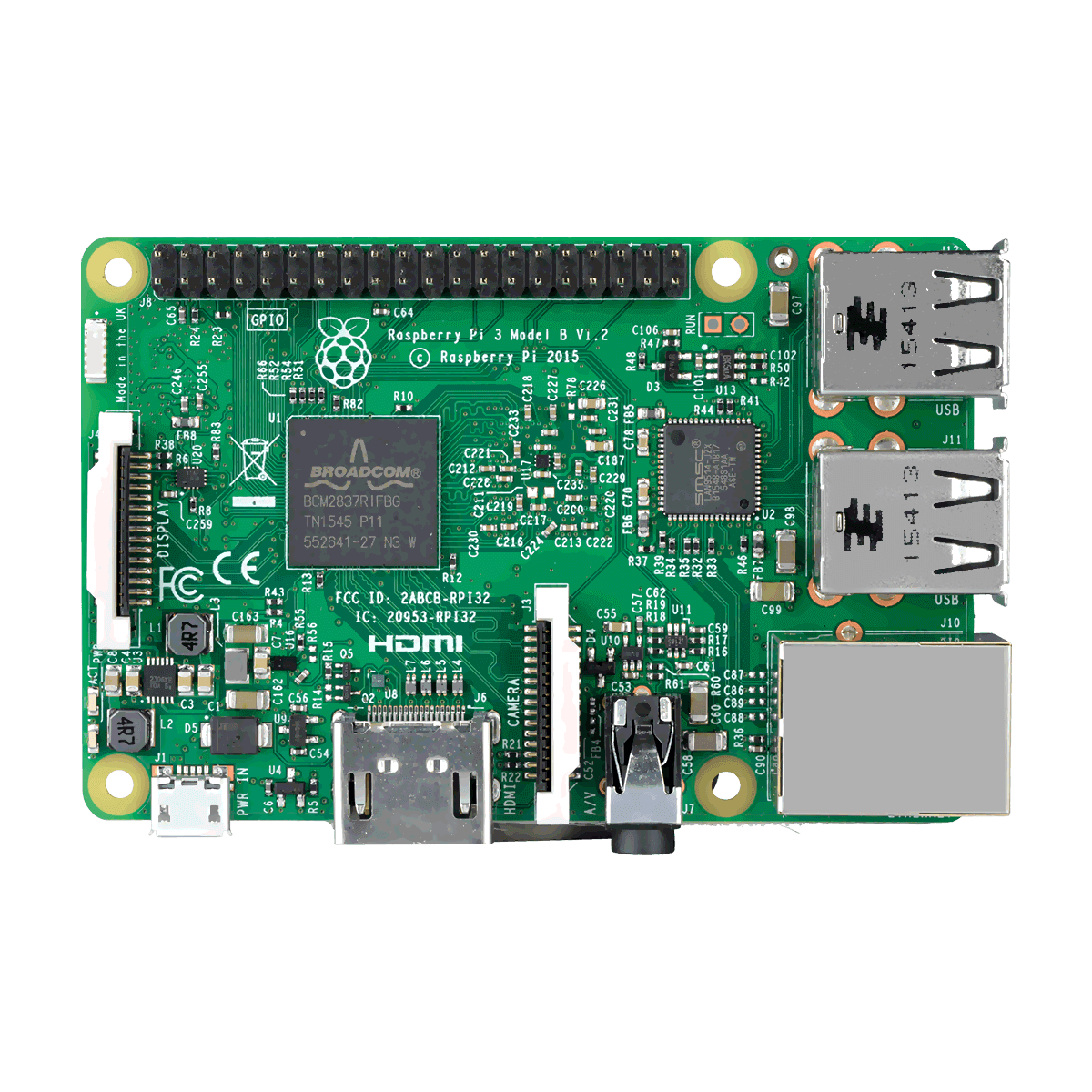 We wanted to get more comfortable with Raspberry Pi, as we need it to execute a project in August, where a few of us will travel to PANAMA to DINACON (Digital Naturalism Conference) https://www.dinacon.org/- the plan is to build a little observation robot – So stay tuned for next months weekend reading to see if we manage!

I very much would like to focus this post on James Bridle, an artist, writer, and publisher based in London. His work deals with the ways in which the digital, networked world reaches into the physical, offline one.

Currently, I am reading his new book, „The New Dark Age“.  He summons the impacts of information technology, how it arose and then rather obscured than illuminated the operations of power in this world.

The sense of powerlessness that this reliance on invisible infrastructures engenders is, Bridle proposes, at the heart of recent social unrest and political upheaval in the West.

He states, that the issue is not the availability of this information – we are, as even the NSA has complained, drowning in data – but its organization into legible and compelling narratives. So New Dark Age functions as a call for literacy rather than Luddism, on the principle that the apparatuses of oppression should be reclaimed rather than destroyed.

The sense of powerlessness that this reliance on invisible infrastructures engenders is, Bridle proposes, at the heart of recent social unrest and political upheaval in the West.

The title of the book is referring to a phrase from HP Lovecraft’s short story, “The Call of Cthulhu”. Lovecraft’s new dark age is, paradoxically, a function of enlightenment – it’s the searchlight science shines into the heart of human darkness that brings on a crazed barbarism.

Bridle’s solution is to propose “real systemic literacy”, alongside a willingness to be imprecise – cloudy, even – when it comes to our thinking about, for example, the cloud – embracing a ‘clouded’ state of ‘practical unknowing’.

Rather than disentanglement, New Dark Age argues convincingly for a more informed integration with the technologies we have created, made possible by new solidarities between citizens armed with the facts.

If you are curious about his work, check out his website https://jamesbridle.com/ – you find a quite detailed presentation of his work and links to his single projects. I recommend checking out the cloudindx project (it is part of the book as well) http://cloudindx.com/

Let’s drop a little musical suggestion – While reading, you could listen to cloudbusting https://www.youtube.com/watch?v=pllRW9wETzw – a song from Kate Bush about the relationship between psychologist and philosopher Wilhelm Reich and his son and how they spend time  “cloudbusting”, a rain-making process which involved using a machine  called cloudbuster, designed and built by Reich.

One more interesting project by Bridle is Citizen Ex – you can implement it as an AddOn into your Browser http://citizen-ex.com/

Every time you connect to the internet, you pass through time, space, and law. Information is sent out from your computer all over the world and sent back from there. This information is stored and tracked in multiple locations, and used to make decisions about you, and determine your rights. These decisions are made by people, companies, countries, and machines, in many countries and legal jurisdictions.
Citizen Ex shows you where you are on the web, and what this might mean for you: your algorithmic citizenship.

I will end with an unfunny FunFact about the Term „HANSbremse“ ?  – Have you ever heard of it?

In the history of the German Democratic Republic (since 1949), there have been 692 secretaries of state – a very influential and well-paid position within the German governmental System. During that time period, 19 nominees out of 692 where woman, but above all, 24 nominees out of 692 had the forename Hans. So there were more Hanses then women in charge.

This article is about how this club of white middle-aged man supports each other blocking and maintaining their powerpositions and therefore keeping any non-cis-white-male taking those positions.