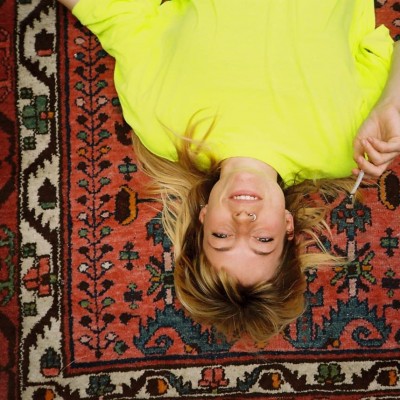 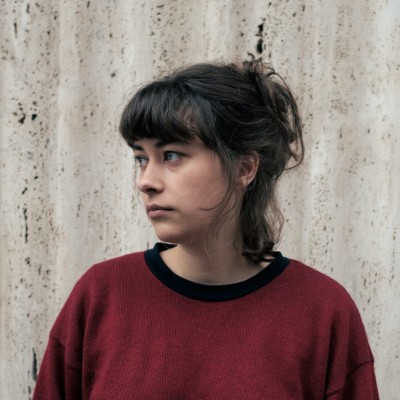 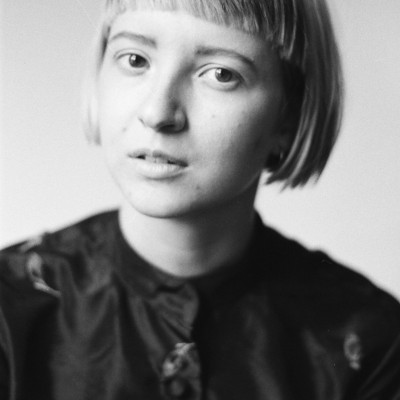 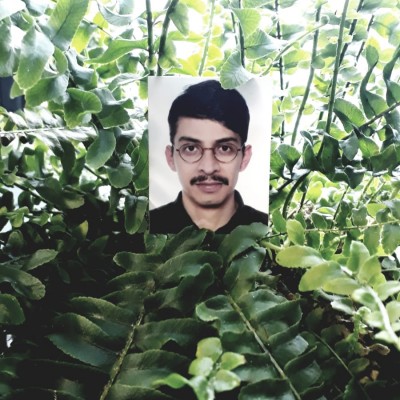 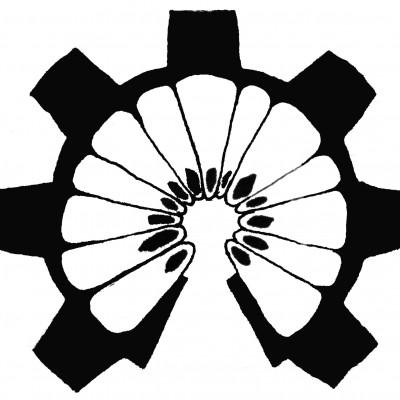 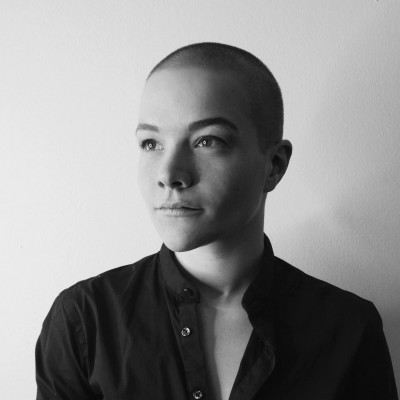 Zoe Lohmann is a chameleon of artistic endeavour who thrives from being thrown into the unknown.

During her undergraduate studies at the Rhode Island School of Design, she was especially interested in exploring Parasite/Host and symbiotic relationships between human bodies and designed objects.

Since coming to Berlin in 2016, Lohmann has immersed herself in the local Drag scene under the Drag King pseudonym: Alexander Cameltoe, Berlin’s Hottest Agent of Gentrification.
Drag has been a wonderful medium with which to explore radical vulnerability, the boundaries of gender, and the creative subversion of pop culture and fashion.

In recent years Lohmann has worked actively as a theatre creating a show “IDIOM” in 2019 about the relationship between humans and artificial intelligence, specifically “human level” synthetic personalities.

Most recently Lohmann co-directed a devised new play based on Ovid’s Metamorphoses alongside Lasse Scheiba with members of the Young Company of the Deutsches Theater. “Metamorphos*in” became an immersive online live-stream theatre in the midst of the Covid-19 Pandemic. 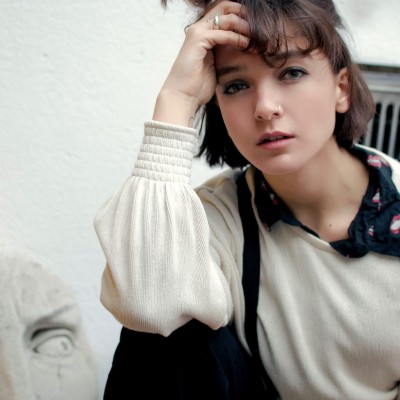